Drake is the Golden Crisp Bear 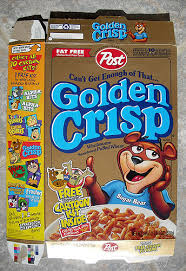 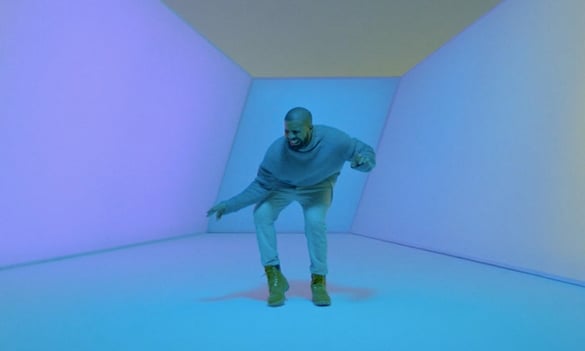 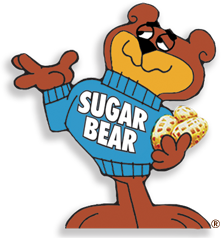 Either "Sugar Bear" was ahead of the game or Drake was inspired by a sugary cereal mascot. The world may never know. Who is your favorite? 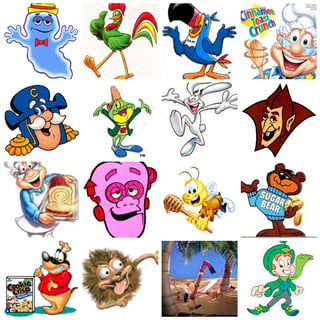 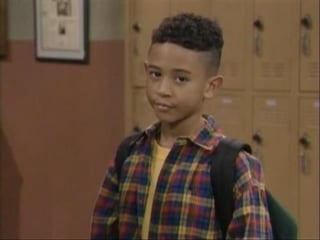